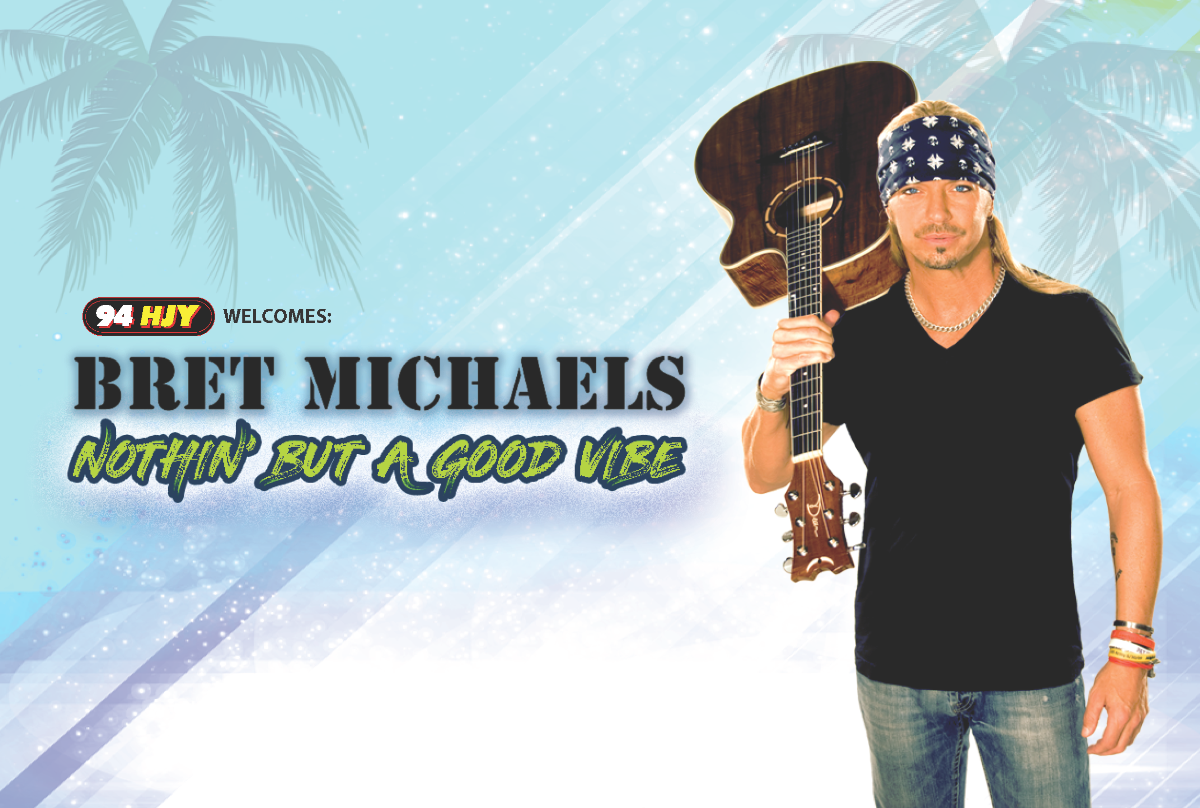 The date is Saturday, July 15th 2023 and the place is The Pavilion at Star Lake. The occasion? Bret Michaels is scheduled to perform! Bret Michaels is an American singer-songwriter and musician. He gained fame as the lead singer of the rock band Poison who have sold over 50 million records worldwide.

Now, Michaels is a solo artist and he will be performing all his greatest hits for the fans at The Pavilion at Star Lake. This is a concert not to be missed so make sure to get your tickets early!

Bret Michaels has always been a performer. He grew up in Mechanicsburg, Pennsylvania and started playing guitar when he was just six years old. He formed his first band, “Mick and the Mercenaries” when he was just fifteen.

Michaels began his career with Poison in the early 1980s. The band quickly rose to fame with their debut album “Look What the Cat Dragged In”. The album went platinum and spawned the hit singles “Talk Dirty to Me” and “I Want Action”.

Poison’s next album “Open Up and Say… Ahh!” was even more successful, reaching number two

Tickets to Bret Michaels at the The Pavilion at Star Lake are selling fast, buy yours now whilst some are still available.