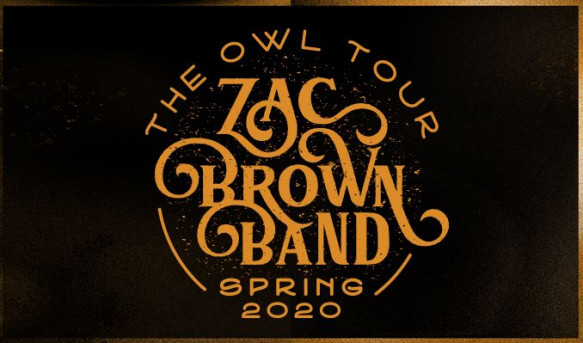 The three time Grammy Award winner, Zac Brown Band, is visiting the KeyBank Pavilion for an unforgettable performance on June 18, Thursday. The country-rock band members are known to be multi-platinum artists and the members are Zac Brown himself for the lead vocals and guitar, John Hopkins for the bass guitar, Coy Bowles for guitar and keyboards, Jimmy De Martini for vocals and fiddle, Matt Mangano for bass guitar, Clay Cook for guitar and keyboards and Daniel de Los Reyes for percussion. To date, the band has already produced 10 albums plus two extended plays. Some of their platinum selling albums are The Foundation and Uncaged. Do not miss this once in a lifetime concert by one of the most promising country rock bands in the scene. What are you waiting for? Grab your tickets now!