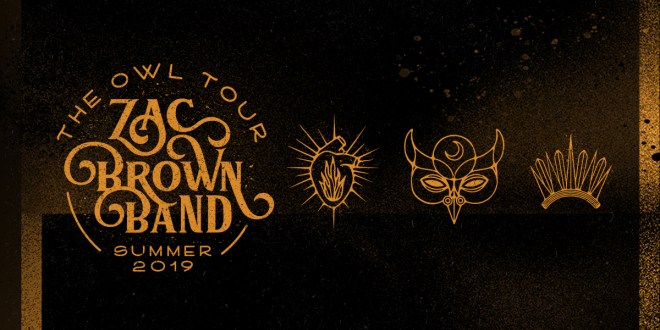 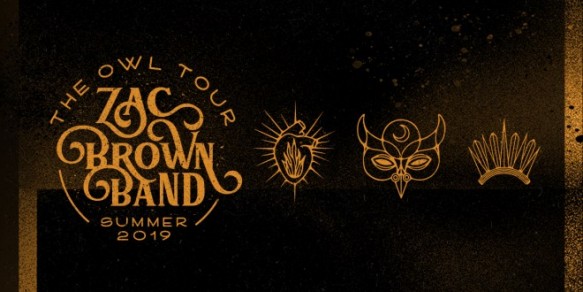 The Zac Brown Band is coming to Pittsburgh area this summer as the Grammy Award winners make a stop at the KeyBank Pavilion in Burgettstown on Friday June 28th for their Owl Tour.

The band has released six studio albums along with two live albums, one greatest-hits album, and two extended plays. They have also charted sixteen singles on the Billboard Hot Country Songs or Country Airplay chart, of which thirteen have reached number 1

The Zac Brown Band have a history of selling out venues, including Noblesville, and Boston’s Fenway Park, where it sold out nine consecutive shows. The Zac Brown Band hold the record in some venues for the number of tickets sold!

The 2019 Owl Tour is already selling at the same pace with tickets likely to sell out shortly. If you want to see The Zac Brown Band at the KeyBank Pavilion, buy your tickets now whilst they are still available. 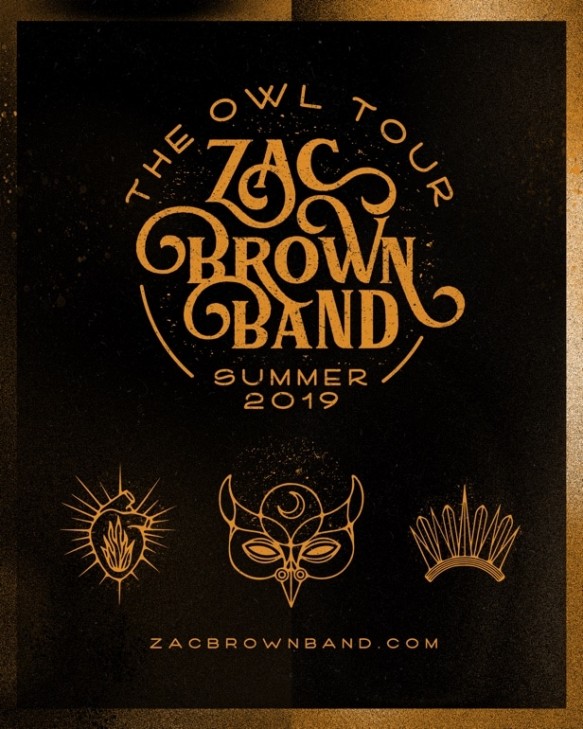