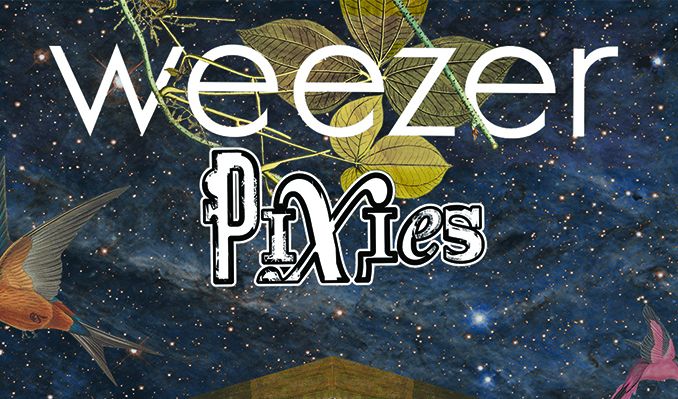 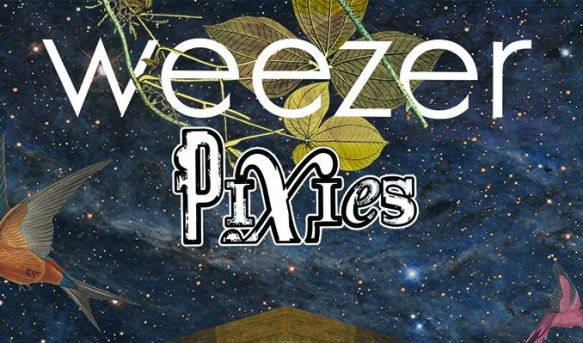 Veteran rock bands Weezer, Pixies and The Wombats are coming together for a joint summer show at the KeyBank Pavilion on Tuesday July 10th!

Weezer and Pixies both have new material they promote, with the successful release of Weezer’s album Pacific Daydream and single Happy Hour! The Pixies released Head Carrier late last year, their first release with Paz Lenchantin on bass!

Tickets are selling fast for these 3 power house rockers and Weezer sold out many of their shows in 2017. Buy your tickets today for Weezer, Pixies and The Wombats at the KeyBank Pavilion or risk missing out on a fantastic evening!