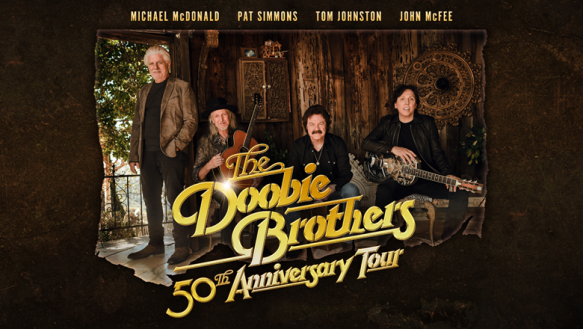 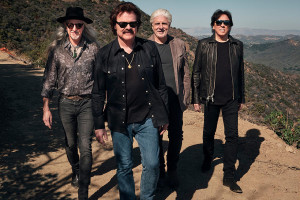 The Doobie Brothers and Michael McDonald will hit the KeyBank Pavilion stage on August 6, Thursday. The Doobie Brothers came from San Jose, California and was formed back in the 70s. This band has been in the music scene for five decades and has been producing some of the most influential rock songs. The members of the band are Tom Johnston for the vocals, Michael McDonald for the keyboard and vocals, Patrick Simmons for guitar and vocals, Bill Payne for keyboards, John Cowan for the bass, Marc Quinones for the percussion and Ed Toth for drums. They had certain changes in their members through the years and they just returned together fully last year in preparation for their 50th anniversary tour. 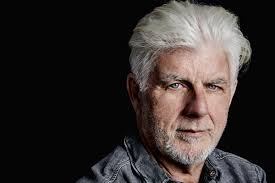 Michael McDonald is a singer, songwriter and producer that became a notable part of the The Doobie Brothers. Some of his works include Minute by Minute and What a Fool Believes. McDonald also became a backing vocalist for several famous hitmakers like Kenny Loggins and Christopher Cross. He was also able to collaborate with famous artists like Patti LaBelle, Aretha Franklin and James Ingram. He is one of the major proponents of the yacht rock genre. McDonald received several Grammy awards in his career. Don’t miss this momentous performance from The Doobie Brothers and Michael McDonald. Get your tickets now!