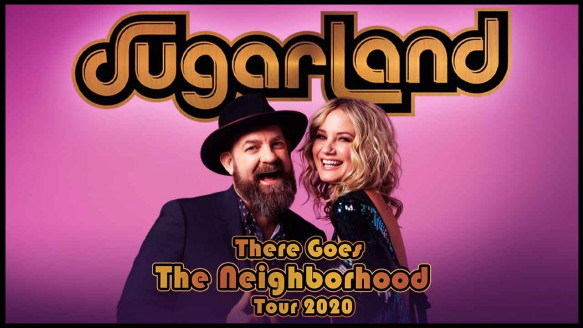 Sugarland will hit the KeyBank Pavilion stage on July 23, Thursday. Sugarland is a country music duo based in Atlanta, Georgia. The members of this talented duo are Jennifer Nettles for the lead vocals and Kristian Bush for the backing vocals and acoustic guitar. They are both singers and songwriters and have started in the music industry since 2003. A year after they began, Sugarland was signed under Mercury Records in Nashville and they were able to release their first album called Twice the Speed of Life. Their first hit song was entitled Baby Girl and this has amazingly reached top 2 of the Billboard Hot Country Songs charts. One of their biggest breaks in their music career was being able to perform with Bon Jovi in the famous Country Music TV show, Crossroads. What are you waiting for? Make sure you are not missing this event by getting your tickets now.