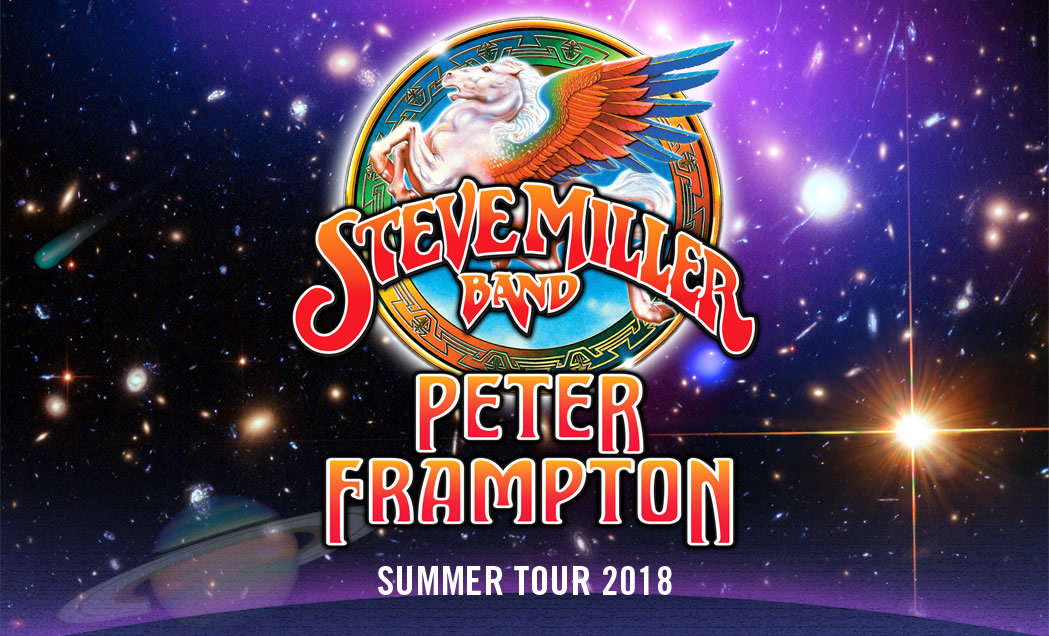 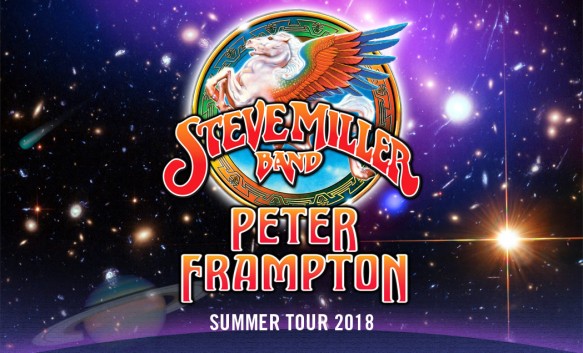 Steve Miller Band and Peter Frampton are coming to the KeyBank Pavilion, Burgettstown, for their US Summer Tour on Wednesday June 20th!

“Music is ethereal—it moves back and forth between the past and the future,” Miller said in a statement about the tour. “I’m very excited to announce that 2018 is our 50th anniversary of recording and touring together as the Steve Miller Band, and we plan to travel between the psychedelic Sixties through the future with a vengeance.”

Tickets are already selling fast, so if you want to guarantee seats for the Steve Miller Band and Pete Frampton at the KeyBank Pavilion, buy your tickets now whilst they are still available.