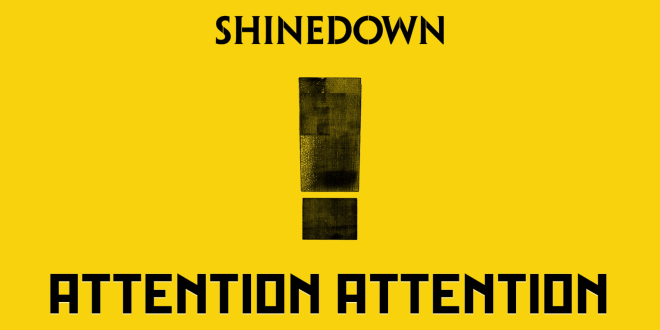 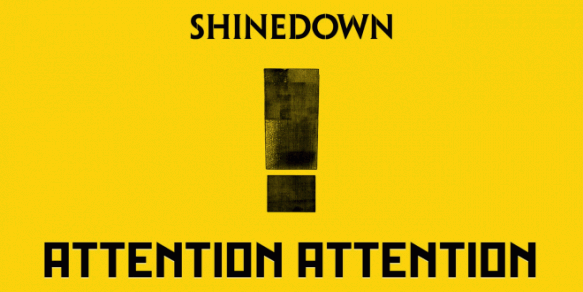 Shinedown are coming to the KeyBank Pavilion with special guests Badflower, Dinosaur Pile-Up, and Broken Hands in support of their new album, Attention Attention on Wednesday July 10th!

A pre-sale has already taken place, artificially limiting the availability of tickets to the general public. As such the remaining tickets are in high demand, short supply and likely to sell out soon.

If you want to see Shinedown at the KeyBank Pavilion, buy your tickets NOW whilst they are still available.