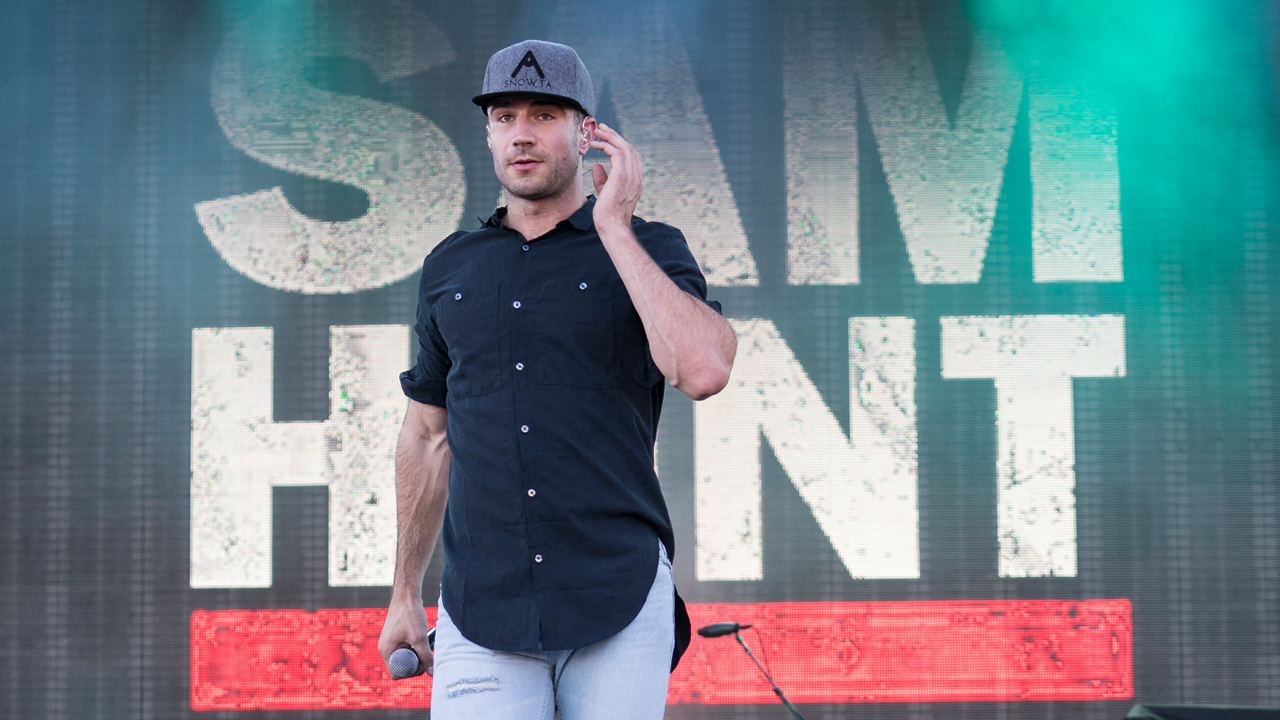 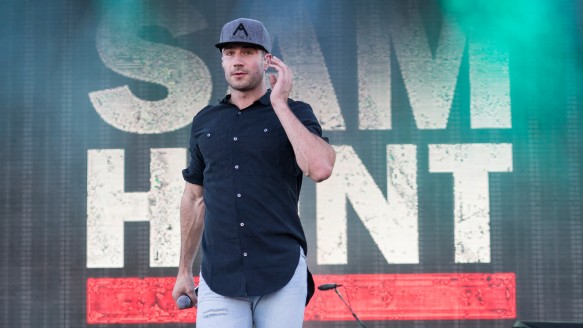 Sam Hunt is spending his summer on the road, and he’s bringing some of his country friends along to the KeyBank Pavilion, on Saturday 17th June.

The “Drinkin’ Too Much” singer revealed his titled the “15 In A 30 Tour” will include support from four-time Grammy nominee Maren Morris, “Buy Me A Boat” singer Chris Janson and Ryan Follese, formerly of the band Hot Chelle Rae.

Along with the tour, Hunt also announced that he’ll be releasing another new single called “Body Like A Back Road,” which will premiere on country radio Feb. 1. Although “Drinkin’ Too Much” came first, “Body Like A Back Road” is the first release from Hunt’s much-anticipated forthcoming new album

Tickets for the 15 In A 30 Tour are selling fast with all acts drawing large crowds. If you want to see Sam Hunt at the KeyBank Pavilion buy your tickets now.