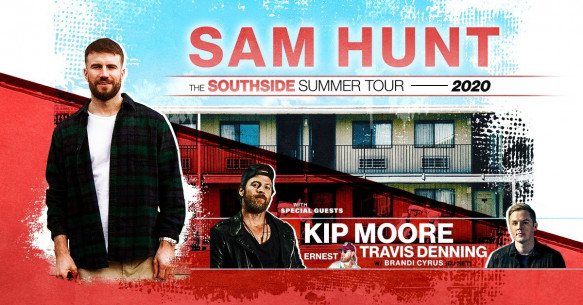 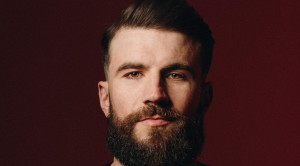 Sam Hunt together with Kip Moore and Travis Denning will take over KeyBank Pavilion on September 15, Tuesday. Sam Hunt came from Cedartown, Georgia and was initially in the sports field before he ventured into the music industry in 2014. Hunt is signed under MCA Records in Nashville. Hunt was also a songwriter and helped compose hits for Keith Urban, Kenny Chesney and among others. He released his very first album and called it Montevallo. His songs topped the Hot Country Songs chart and Country Airplay charts. Some of his songs include Leave The Night On and Make You Miss Me. 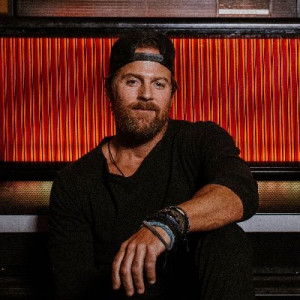 Kip Moore is a country rock singer from Tifton, Georgia. He has been active in the music scene since 2008 and he’s signed under MCA Records in Nashville. His very first album was released back in 2012 and it’s entitled Up All Night. Some of his best songs include Dirt Road, Young Love and I’m To Blame. 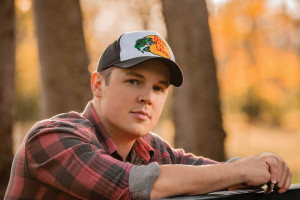 Travis Denning has been active in the music scene since 2012 and like Kip Moore, he’s also from Georgia. He is a country music singer and is signed under the Universal Music Group or UMG in Nashville. Some of his hit songs include After A Few and David Ashley Parker from Powder Springs.