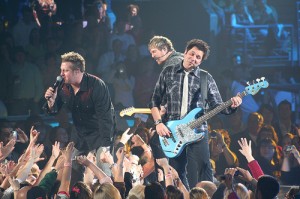 Its that time of the year when Pennsylvania witnesses a magic wonder that doesn’t come by that often. Watch the stars of country music descend from the night sky as Rascal Flatts, Sheryl Crow and Gloriana are all set to take the music scene in Pennsylvania by storm this September. Make sure to get yourselves to the First Niagara Pavilion on the 6th of September 2014 to witness these country music star and legends live in action.