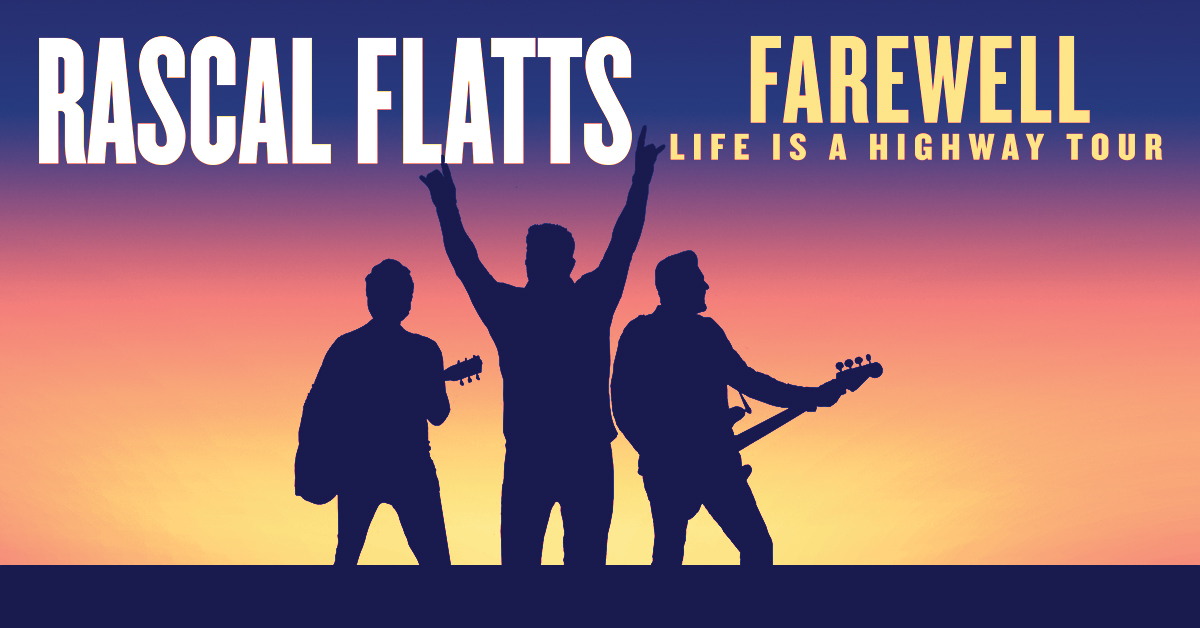 Rascal Flatts is going to perform at the KeyBank Pavilion on June 27, Saturday. Rascal Flatts is a famous pop country band coming from Columbus, Ohio. The members of the band are Gary LeVox on vocals, Joe Don Rooney on lead guitar and Jay DeMarcus on bass guitar. They were able to produce 7 albums including one greatest hits album. They are signed under Lyric Street Records. Their albums hit the platinum levels for several times, respectively. They were able to produce 27 songs that hit the Billboard Hot Country song charts. Two of their best hits include What Hurts The Most and Bless the Broken Road which hit number one for weeks. They are considered to be one of the hottest bands of the decade and they are celebrating it through a reunion.