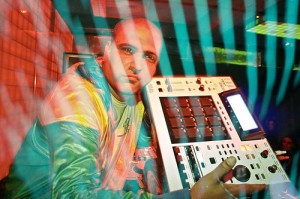 If you wish to watch Pitbull and Kesha live in action then you better get your hands on the tickets to their live concert. The dynamic duo is all set to take the Pennsylvania music scene by storm as they will be performing live at the First Niagara Pavilion. They will be seen in Pennsylvania on the 2nd of June 2013. Pitbull took the Latin hip-hop scene to an entirely new level his 2009 album Rebelution is known to have created a rave. Kesha is an electro-pop phenomenon beyond compare.