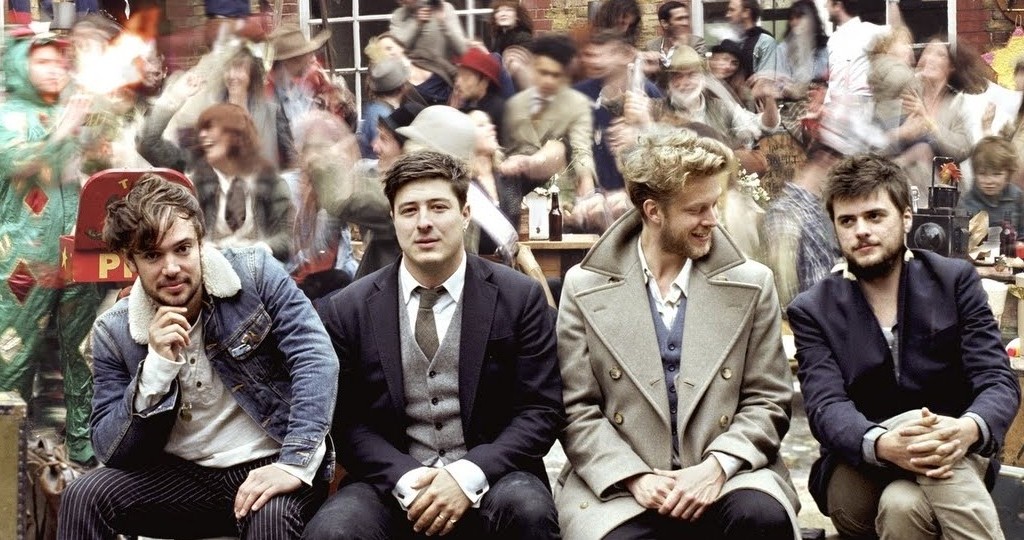 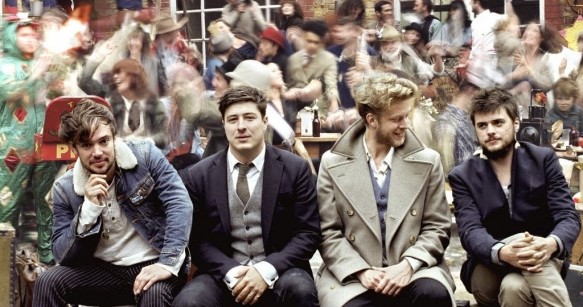 Mumford & Sons, the British folk-rockers known for such singles as I Will Wait and Little Lion Man, are coming to the KeyBank Pavilion on Wednesday May 24th.

It will be the first Mumford and Sons appearance in Pittsburgh since playing at the KeyBank Pavilion way back in August 2013!

“When the band are on the road, they don’t always get the chance to visit all the places they’d like to,” says the band! “It’s an opportunity to catch up with a few cities they haven’t been to recently and have a party.”

An exclusive ticket pre-sale has already taken place in early January, limiting the number of tickets available to the general public, so if you want to see Mumford & Sons at the KeyBank Pavilion buy your tickets today before the rest sell out.