MercyMe and Jeremy Camp are coming to the KeyBank Pavilion, formerly the First Niagara Pavilion, on Sunday 16th July!

Since their debut in 2001, GRAMMY®-nominated, multiple American Music Award and Dove Award winners MercyMe have sold more than 8.5 million units in CD, single and DVD sales, garnered 27 No. 1 multi-format Christian radio singles and four consecutive mainstream radio hits with I Can Only Imagine, Here With Me, Homesick, and So Long Self.

With the recent release of Lifer, tickets are selling fast, so if you want to see MercyMe at the KeyBank Pavilion buy your tickets today before they sell out. 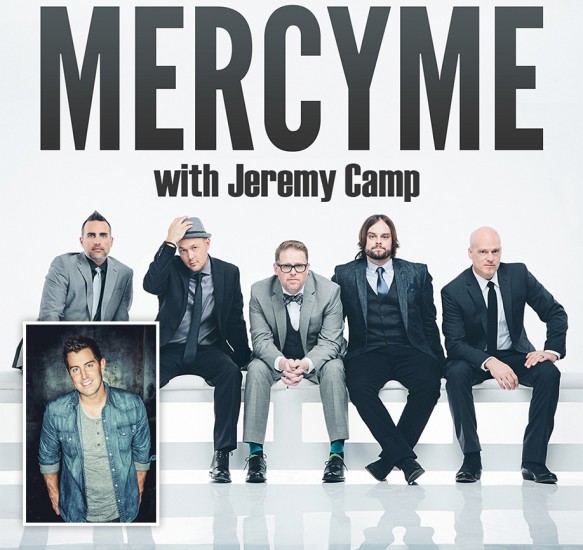