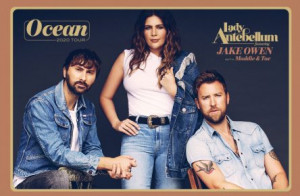 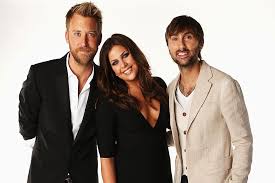 Lady Antebellum together with Jake Owen and Maddie and Tae will take over the KeyBank Pavilion on July 17, Friday.  Lady Antebellum began their venture into the music scene back in 2006. The group was formed in Nashville, Tennessee and became standout group in the country music industry. The group is composed of Hillary Scott on the lead vocals, Dave Haywood for background vocals, guitar and piano and Charles Kelley on lead and back vocals plus guitar. The members actually come from a musically inclined family. Hillary Scott is actually the daughter of the famous country singer Linda Davis, while Charles Kelly is the brother of Josh Kelley, a pop singer. They served as the guest vocalists of Jim Brickman’s Never Along after which they were able to sign up under the Capitol Records where they released six albums in total including certified platinum ones like Need You Now and Lady Antebellum. They also have multiple awards and nominations from award giving industries in the music scene.

Jake Owen is another promising country music singer, songwriter and actor signed under the RCA Records in Nashville. His first album entitled Startin’ with Me was released back in 2006. His hits have reached the top spots of the Billboard Hot Country Songs. Some of his best songs include Something About a Woman, and Yee Haw. His albums continue to gain attention and his latest hits continue to gain placements in country music charts. 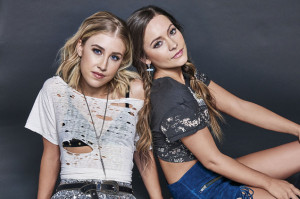 To complete the country music experience, Maddie & Tae, a female duo joins the list. The members are Maddie Marlow and Tae Dye. These musicians are not just singers and songwriters but are also guitarists. Their first album entitled Start Here was released back in 2015 and some of the hits included are Fly, Girl in a Country Song and Sierra. Their second album is set to be released this year. This country music experience is one for the books and you surely wouldn’t want to miss it so get your tickets now!