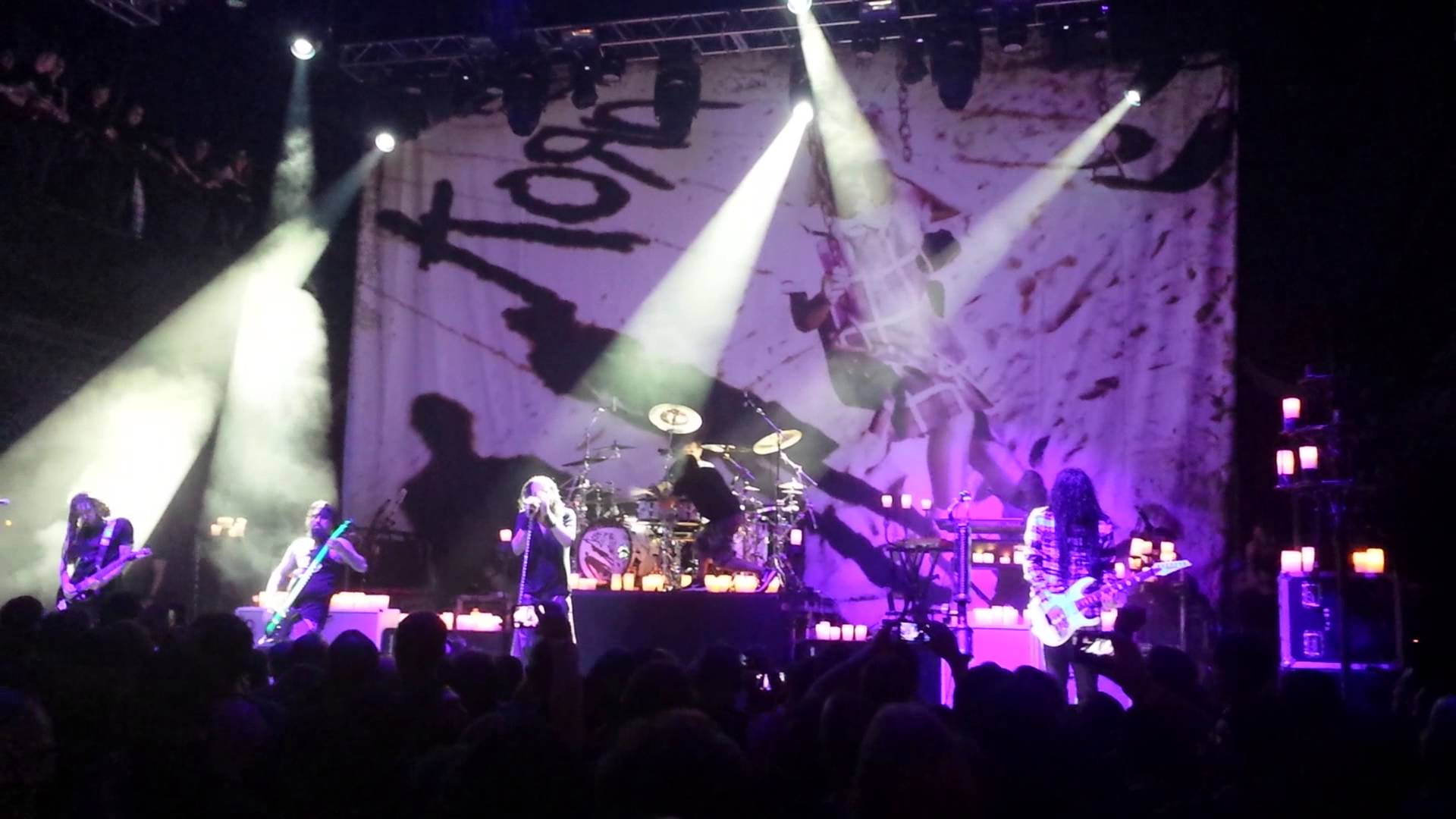 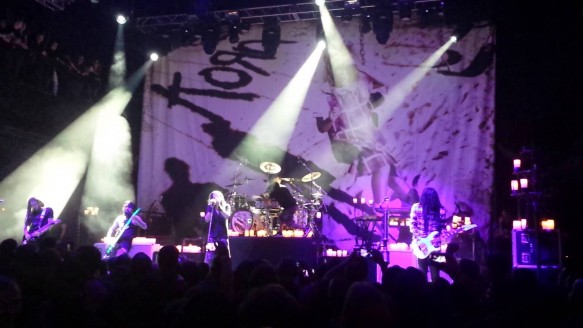 The Return Of The Dreads tour is coming to the First Niagara Pavilion on Thursday 25th August with Korn and Rob Zombie!