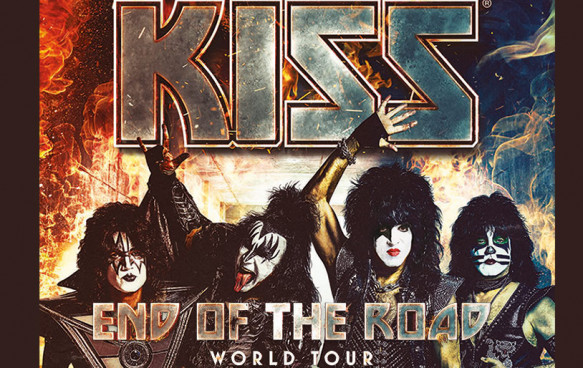 All the hard rock fanatics will surely shout their hearts in excitement as Kiss will take over the KeyBank Pavilion, August, 28, Friday. They were formed in 1973 at New York and has grown a huge following since then. They have sold more than 100 million records internationally. They have received countless nominations and awards from music bodies due to their soulful influence in the music industry. They were able to get 45 gold albums. The band is characterized by the face paint look plus costumes which are actually registered with a patent in the United States. They performances are also much awaited by their fans because of their props and acts. Believe it or not, they are famous for their smoking guitars, pyrotechnics, and even fire-breathing.  Their massive fan base is called Kiss Army and their shock rock genre influenced a lot of followers. Their members are Gene Simmons, Paul Stanley, Tommy Thayer and Eric Singer. You should not miss one of the biggest selling bands of all time in one unforgettable performance. Grab your tickets now!