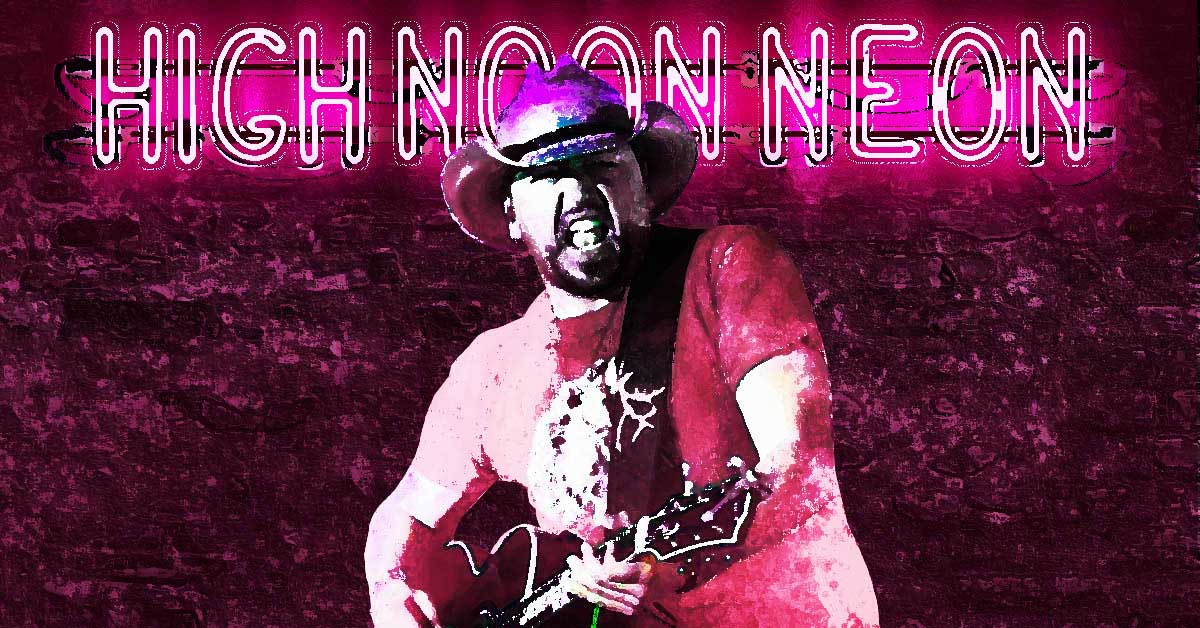 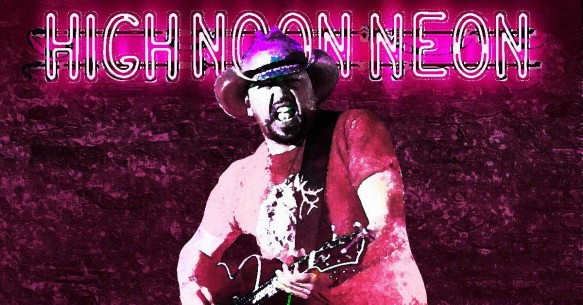 Jason Aldean is coming to the Keybank Pavilion, Burgettstown, for his High Noon Neon tour on Friday August 24 along with Luke Combs and Lauren Alaina!

We named this tour after a song that’ll be on my next record,” said Aldean. “It reminds me of the bars I grew up playing in Georgia when I was getting started. We’re going to bring some of that raw energy out this summer with Luke and Lauren – I know we’re all ready.”

Praised by Rolling Stone as he “remains one of the genre’s most consistent live draws,” this show is looking like it will sell out, again! If you want to see Jason Aldean and the High Noon neon tour at the KeyBank Pavilion buy your tickets now whilst they are still available.