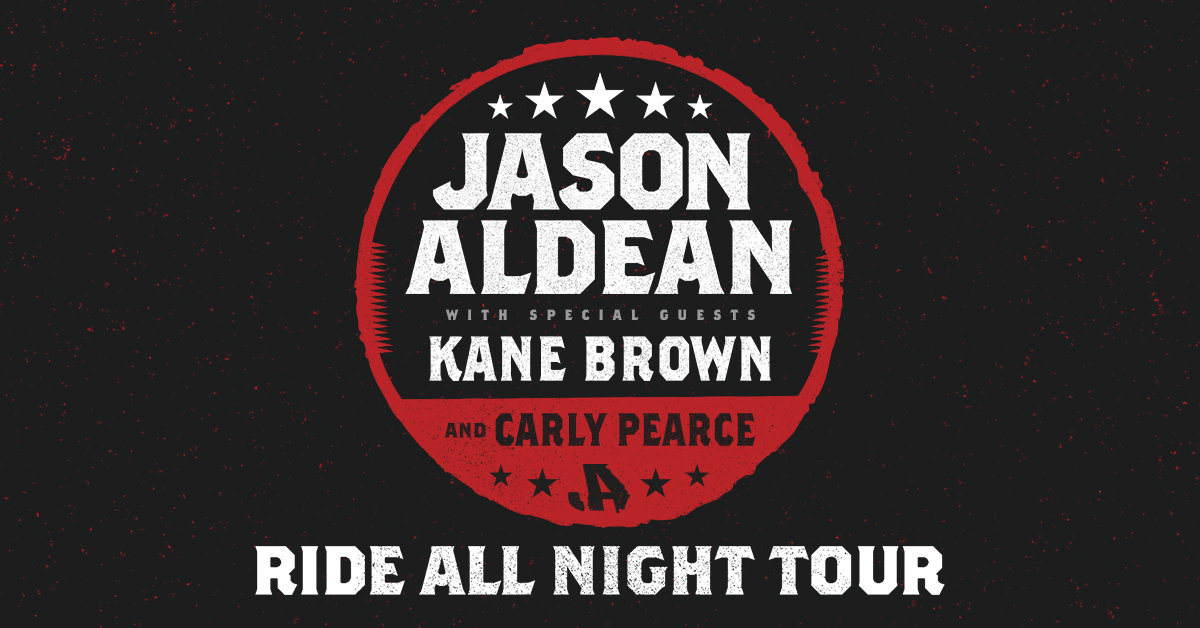 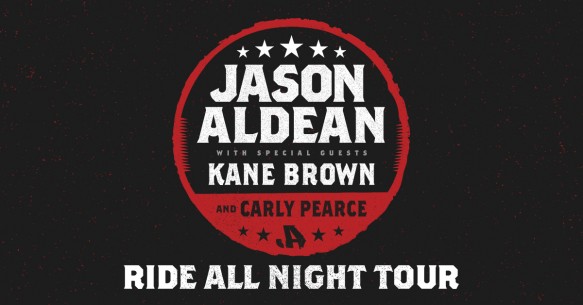 Jason Aldean is bringing his Ride All Night Tour to the KeyBank Pavilion, Burgettstown, on Saturday September 14 with special guest Kane Brown and Carly Pearce!

Jason Aldean has been an avid supporter of raising awareness for breast cancer research since 2004, after losing a dear friend to the disease. He has raised close to $4M for cancer research through donating a portion of each ticket sale.

When you buy a ticket for Jason Aldean you are also helping in the fight against cancer.

Jason Aldean is always popular, with most of his 2018 shows sold out, including dates at the Riverbend Music Center, PNC Music Pavilion and Bridgestone Arena.

Tickets for Jason Aldean at the KeyBank Pavilion for his Ride All Night Tour are likely to sell out as well, so buy yours NOW whilst they are still available.

Jason Aldean is also part of the 2010 Country Megaticket so if tickets for the single event are sold out you might still be able to buy a Megaticket for all shows here.