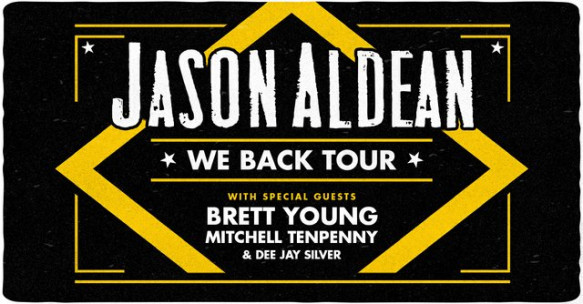 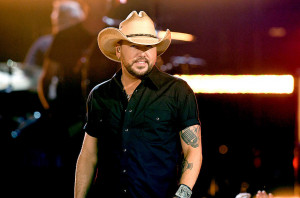 Some of the best country music performers in the industry including Jason Aldean, Mitchell Tenpenny, Brett Young and Dee Jay Silver will perform at the KeyBank Pavilion stage on August 21, Friday. Jason Aldean is a prominent singer and songwriter in the country music scene, under the Broken Bow Records. He was able to produce 9 albums with 24 hits. Some of their notable albums include Relentless, Night Train, Old Boots, New Dirt and Relentless. Their best album was able to reach four times platinum and has been recognized by the RIAA or the Recording Industry Association of America.  Some of their best hits include  She’s Country, The Truth, Night Train and Burnin’ It Down. 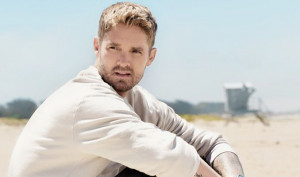 Brett Young is a promising country pop singer and songwriter hailing from Anaheim, Orange County, California. He was actually into sports back in college but after he sustained an injury he ventured into songwriting. He was signed under the Republic Records in Nashville through which he released his self-titled EP. One of his best hits is called Sleep Without You. 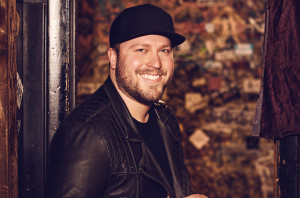 Mitchell Tenpenny has been active in the country music scene since 2014. He comes from Nashville, Tennessee and was able to produce albums under the Riser House Records. Under this, he produced three albums, one studio version and two extended versions. They were eventually signed under Columbia Records where they released the hit song, Drunk Me which definitely topped the charts. 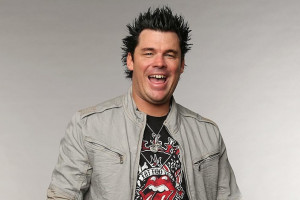 Dee Jay Silver is a very interesting artist as he was able to mix country music with electronic dance music. He is famous for playing in some of the best clubs in Las Vegas. He has opened for several acts including that of Jason Aldean. You wouldn’t want to miss these four amazing artists in one ultimate performance. Grab your tickets now!