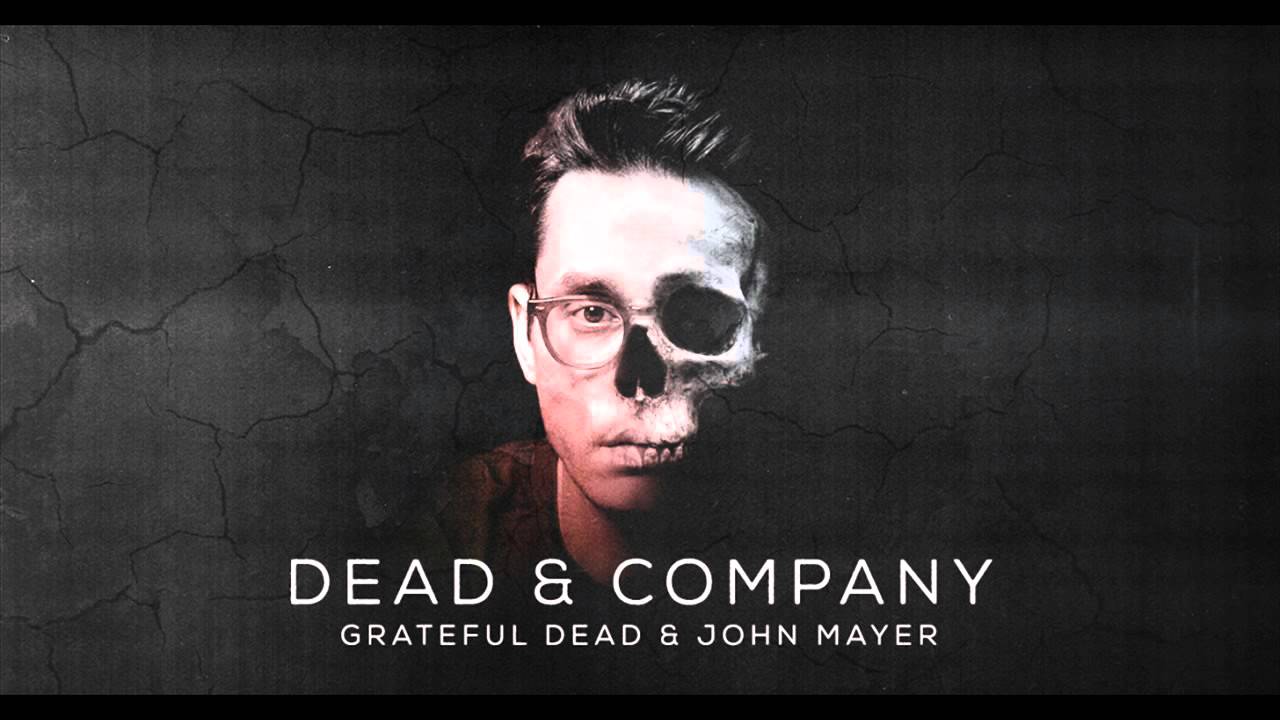 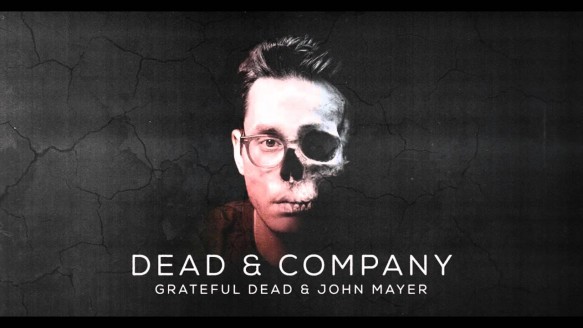 Last year’s fall tour was critically acclaimed and Dead & Company will make their television debut with an appearance on the February 18th episode of The Tonight Show Starring Jimmy Fallon as part of the show’s visit to Los Angeles.

With the TV appearance, anticipation is off the hook for this tour. At only one month long there are very few dates and new and old fans alike are looking forwards to the old Grateful Dead members on stage once again so tickets are in high demand. Make sure to buy yours whilst there are still some available as once sold out no more will be released.