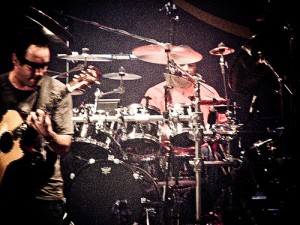 Dave Matthews Band is the hottest topic this season in the Pennsylvania music circuit as the band is geared up to perform in front of live audiences. The event will be held at First Niagara Pavilion and a huge crow is estimated to watch this band that was formed in Charlottesville in the year 1991. Started by a South African singer and excellent guitarist Dave Matthews and his band thiir music is known to create a bliss like no other. The concert will be held on the 28th of June 2014.