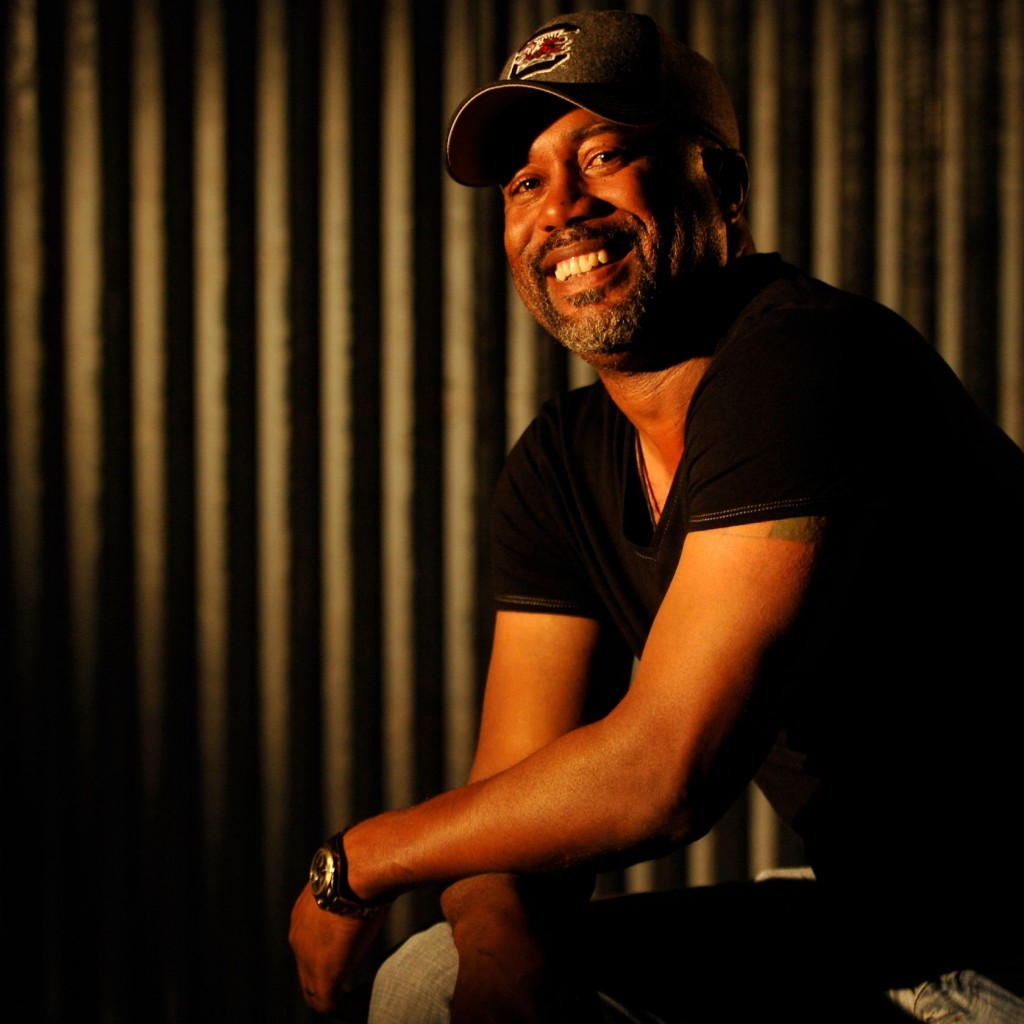 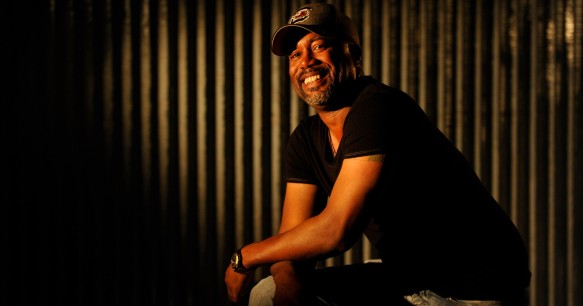 Darius Rucker is back at the First Niagara Pavilion on Sunday 26th June, 2016, with special guests Dan+Shay and Michael Ray for the Good For A Good Time Tour!

Darius first gained fame as the lead singer and rhythm guitarist of the Grammy Award-winning rock band Hootie & the Blowfish, which he founded in 1986! Since then he’s worked with Frank Rogers, Lionel Richie, Lady Antebellum, Adele, Edwin McCain, Jill Scott and Big Smo!

The Good for a Good Time Tour will feature opening acts Dan + Shay, who are celebrating their first No. 1 single with “Nothin’ Like You” and rising country singer Michael Ray. Over 30 stops across the country have been announced so far with more to come!

More than 400,000 fans turned to experience Rucker’s incomparable vocals and raucous good time for last year’s Southern Style Tour, so expectations are high for 2016. As such tickets are starting to sell out as this year Darius is even bigger than ever. Buy your tickets now to avoid disappointment.