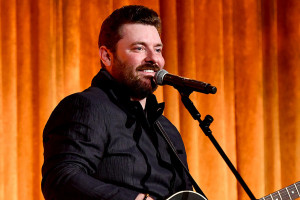 Chris Young, Scotty McCreery and Payton Smith will sing their best hits at the KeyBank Pavilion on September 12, Saturday. Chris Young is a singer and songwriter who got his big break when he won the season 4 of Nashville Star. His achievement gave him huge exposure and massive reach. He was signed under the RCA Records. The same year when he signed, he was able to release his self-titled album which included some of his top hits which are You’re Gonna Love Me and Drinkin’ Me Lonely. He continued to produce hit singles and albums which lead hem to becoming a member of the Grand Ole Opry back in 2017. 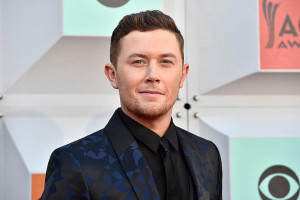 Scotty McCreery is another country music singer that will perform at the KeyBank Pavilion. He gained huge public exposure when he won American Idol back in 2011. His first album was entitled Clear As Day, released just a few months after he won the famous TV Show. His album includes some of his chart topping songs like The Trouble with Girls and I Love You This Big. Some of his next albums include See You Tonight and Christmas with Scotty McCreery.

Payton Smith is a singer, songwriter and guitarist that became a performer at the CMA Fest back in 2018. He performed some of his original songs which are Like I Knew You Would and 92. This performance actually gave him his big break and led him to sign a record deal eventually. This young and promising artist has seen huge music potential ever since he was a kid and now, he is living his dream to perform on stage with other famous artists.

Do not miss these young and talented singers and songwriters so make sure you get your tickets now!