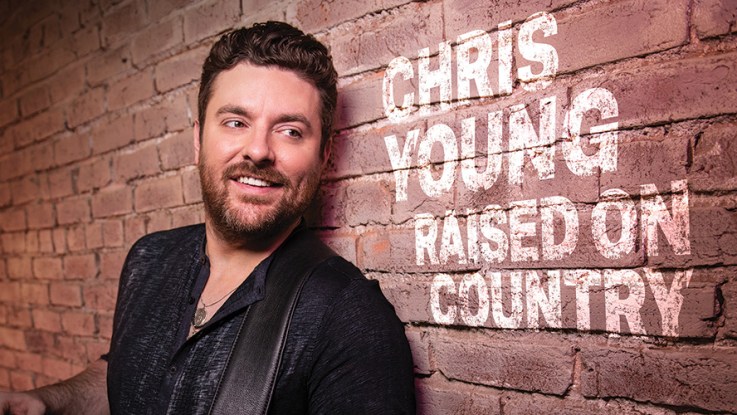 Chris Young is bringing his Raised On Country Tour to the KeyBank Pavilion, Burgettstown on Saturday August 24th along with special guest, Chris Janson!

While Chris’ single Raised on Country will be an important part of the namesake 2019 tour, he said he still plans to play the songs people love to hear.

Chris Young recently had his 11th No. 1 song with Hangin’ On and has a set list of crowd pleasers!

Chris Young completed his first sold-out arena tour at the end of 2018 completely selling out the entire tour.

Tickets for Chris Young at the KeyBank pavilion are already selling fast after the tour announcement so make sure you buy your tickets NOW before this tour sells out to.