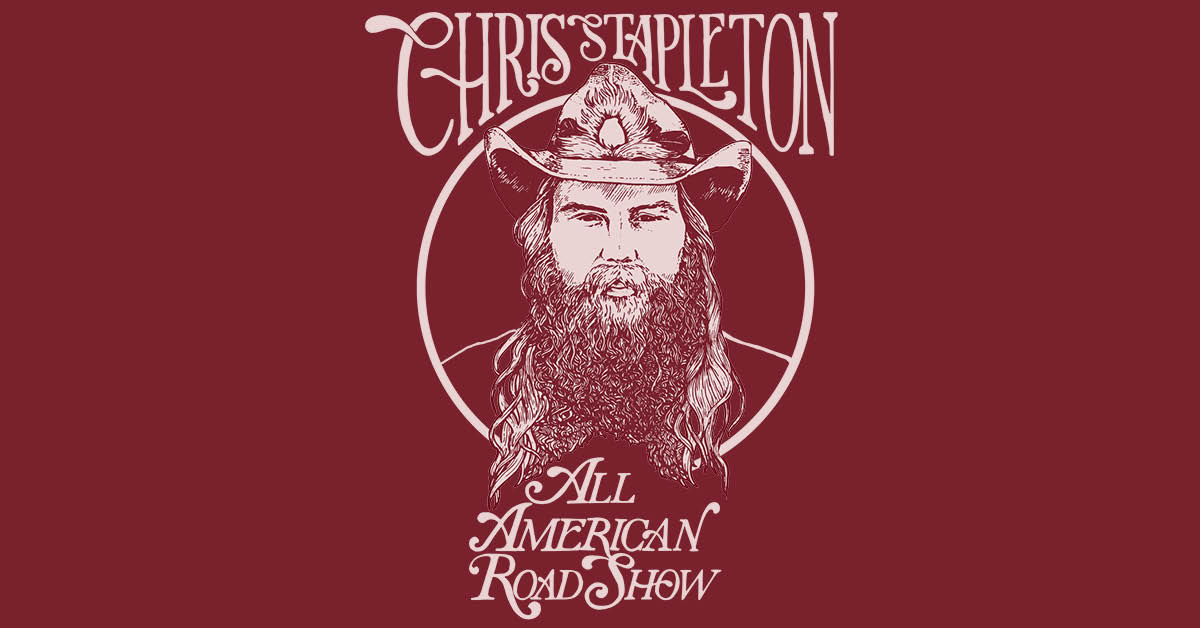 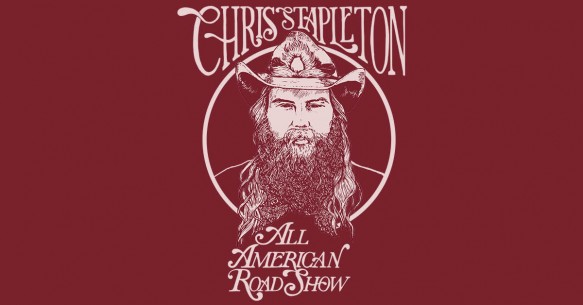 Chris Stapleton is coming to the KeyBank Pavilion, Burgettstown, for his All-American Road Show Tour on Saturday August 10th with special guests Margo Price and The Marcus King Band!

This year alone the Chris Stapleton has been nominated for three Grammys , including Best Country Album for From A Room: Volume 2.

Chris is prolific, as of 2018 he has amassed credits writing and co-writing over 170 songs including 6 number one country songs!

His solo debut: the critically acclaimed studio album titled Traveller, reached number one on the US Billboard 200 and was certified triple platinum by the Recording Industry Association of America (RIAA). His second studio album From A Room: Volume 1 was released in May 2017, and earned him a second CMA Award for Album of the Year and also a Grammy Award for Best Country Album.

Chris Stapleton is one of the most successful country artists in the USA. Make sure to buy your tickets now because they could sell out at any time.