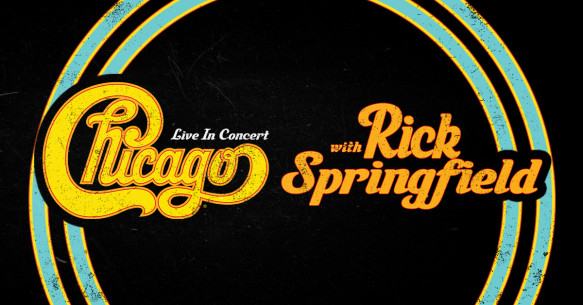 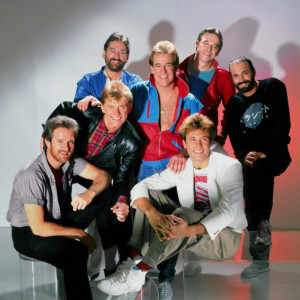 Chicago together with Rick Springfield will have a must-watch event at the KeyBank Pavilion on July 25, Saturday. From the name itself, this band was formed in Chicago, Illinois back in 1967 and has been specializing in creating genuine rock music. Initially, they called themselves the Chicago Transit Authority but later on, after a year, they called themselves simply, Chicago. This band is not focusing solely on rock as they import elements of jazz, R&B and even classical and pop music into their hits. Chicago has released some of the most heartwarming ballads which turned out as instant hits in the music scene. These hits include, Hard To Say I’m Sorry and You’re The Inspiration. Chicago was considered as top 9 of the 100 Greatest Artists of All Time by Billboard 200 back in 2015. To date, they are considered as one of the most influential and most successful rock bands in history.They have sold more than 100 million records as of present time. 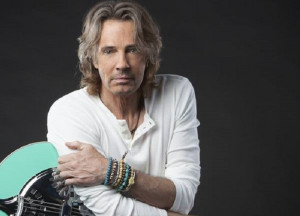 Joining Chicago is Richard Springfield, hailing from Australia, and is a singer, songwriter, author and actor. He was once a part of the the pop rock group called Zoot for 2 years. After that, he decided to start his solo career by releasing his first song, Speak to the Sky which ranked top 10 in the Australian charts. His single, Jessie’s Girl ranked number 1 not just in Australia but even in the US. He also got a Grammy Award for the Best Male Rock Vocal Performance.

You should definitely not miss this powerful tandem, and get your tickets to witness their amazing performances!