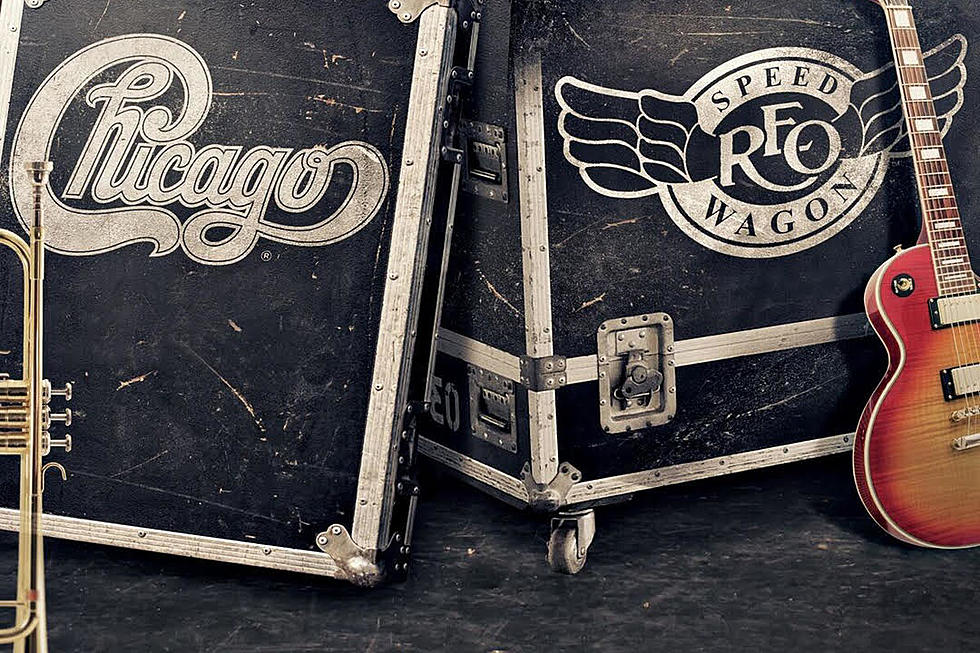 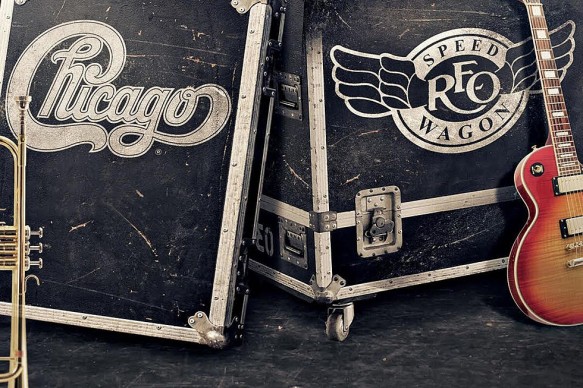 Chicago and REO Speedwagon are joining forces this summer for a co-headlining tour and making a stop at the KeyBank Pavilion, Burgettstown on Saturday 28th July!

Chicago will perform their second LP, Chicago II, in its entirety for the first time ever on this tour, followed by what they jokingly call the “world’s longest encore. They will also play a set of their greatest hits. REO Speedwagon, meanwhile, promises to perform a mix of deep cuts and fan favorites such as Time for Me to Fly, Take it on the Run and Roll with the Changes.

The two bands, whose careers date back decades, are excited to be hitting the road together. “It’s always a party sharing the stage with Kevin, Neal, Bruce, Dave and Bryan!” said Chicago’s Robert Lamm. “They rock. We rock. The tour rocks!” REO Speedwagon frontman Kevin Cronin added, “We love the Chicago guys. We all share that Midwest rock’ n roll ethic. We work hard, rock hard and take care of business. So, c’mon out and party with Chicago and REO this summer.”

Tickets for this show are selling fast as Chicago and REO Speedwagon both have massive fan bases. If you want to see them at the KeyBank Pavilion make sure to buy your tickets now before they sell out.