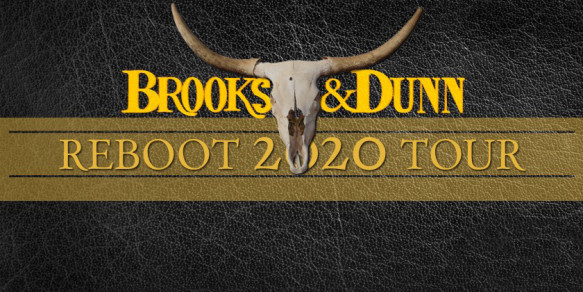 The famous country music duo, Brooks & Dunn, will perform their best hits at KeyBank Pavilion on August 29, Saturday. The duo started in 1990 under the influence of Tim DuBois after he saw the potential. Initially Kix Brooks and Ronnie Dunn, were performing as solo artists.  They were then signed up under the Arista Records in Nashville the same year they were formed. They were able to release five compilation albums then eleven studio albums for their record label. They have produce 50 songs and from those, 20 reached the top spot of country songs charts. Some of their best hits are Ain’t Nothing ‘Bout You, My Maria and Red Dirt Road. They also won several awards on a consistent basis, including the Vocal Duo of the Year from the Country Music Association. Make sure that you get your tickets for this phenomenal concert.