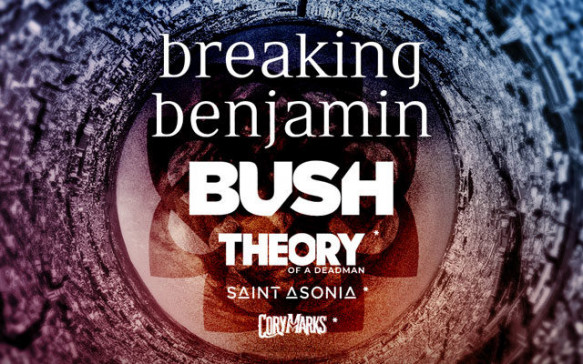 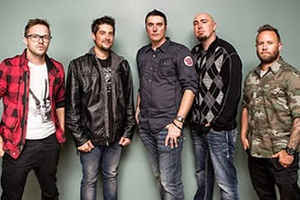 Breaking Benjamin together with Bush will rock the KeyBank Pavilion on July 29, Monday. Breaking Benjamin is one of the standout American rock bands coming from Pennsylvania. The members of the band are Benjamin Burnley, Shaun Foist, Aaron Bruch, Keith Wallen and Jasen Rauch. They started their music career in 1999 and was able to release several albums like Saturate, Dear Agony and Phobia. They went on a hiatus back in 2010 due to Burnley’s condition but went to release a compilation album a year after. This album is called Shallow Bay: The Best of Breaking Benjamin. 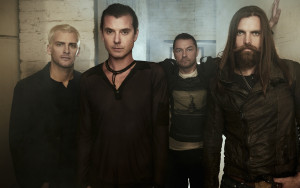 Together with Breaking Benkamin is the band, Bush. Known for their grunge rock style, Bush started back in 1992 in London. They have four members in their group which are Gavin Rossdale, for lead vocals and rhythm guitars, Chris Traynor for lead guitars, Corey Britz for the bass and Robin Goodridge for the drums. Their first album is Sixteen Stone which actually hit 6 times in platinum and was recognized by the RIAA. They are considered to be one of the most successful bands of their time grossing over 30 million records, worldwide. They had several singles who easily topped the Billboard charts. You don’t want to miss this unstoppable rock bands so get your tickets now.