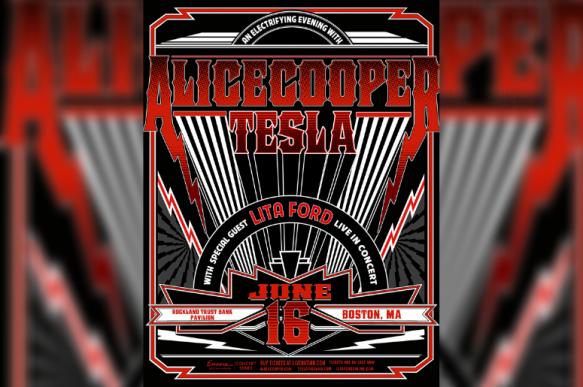 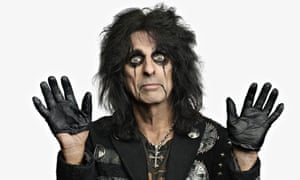 The KeyBank Pavilion will surely rock its stage out with the collaboration of Alice Cooper, Tesla and Lita Ford on June 26, Friday. Alice Cooper is known to be one of the legends in his personal genre, shock rock. For over 50 years in the scene, his distinct voice resonates in every performance. Aside from being a singer and songwriter, he also considers himself as an actor. Every performance of Alice Cooper marks his audiences as he makes sure that he includes eccentric props like guillotines and even fake blood. When Alice Cooper performs, he actually means it and actually gives a 101% to create a one of a kind show so this event is something that you wouldn’t want to miss.

Joining Alice Cooper is the band Tesla who hails from Sacramento,California. This band is also a standout from the heavy metal rock scene. The band members are Brian Wheat, Jeff Keith, Dave Rude, Troy Luckketta and Frank Hannon. In their entire music career, they were able to sell whopping 14 million albums in the entire United States. Their latest album is Breadcrumbs and was released just last year. 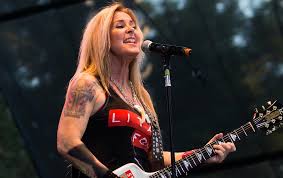 Lastly, Lita Ford is glam and punk rock musician from Los Angeles California. At a very young age of 16, she was already a part of a female rock band name The Runaways. She started in the music industry back in 1975 but went quiet since 1980 to 2007 as she opted to focus on her family. After such period, she decided to return to the scene and to date, her latest album was released 4 years ago called Time Capsule.

Three world class performers in one big show — you really have to buy your ticket now, while it still lasts!